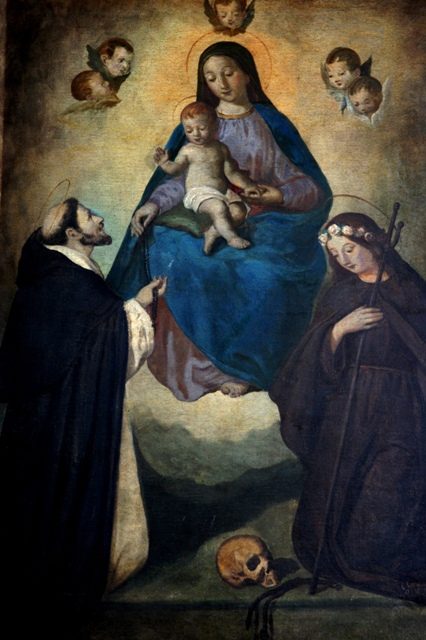 Sicily is a fertile island, thus plundered from age to age by waves of invaders and still now treated badly also by Sicilian people. Sicily needs love and its plea is evident through Claudio Arezzo di Trifiletti’s photos: decorations of buildings, friezes and the sculpture of monuments, churches and fountains -stratified over the centuries- convey their yearning for love. The project “Sicily needs love” is a tour of Sicily with stops in the main cities in order to immortalize the details of the works of art; details which often are not considered by the Sicilians themselves, whose eyes are unaware and dulled by the greyness of ignorance or by dangerous indifference, and fed by frenzy of daily mediocrity. The videos show the cities’ awakening in the playful gestures of the amoretti, in the hideous visages and the contorted gaze of the baroque decorations; their poking at the mythological sculptures of the fountains; and their blending with the architectural lines of churches, sometimes convoluted and sometimes essential. The aim of these pictures is to create an artistic documentary or to compose a subliminal short trough a quick sequence; moreover, all these images end with a last frame of ecstatic Madonna which breathes hope into those passersby who have the good fortune to glance at them.